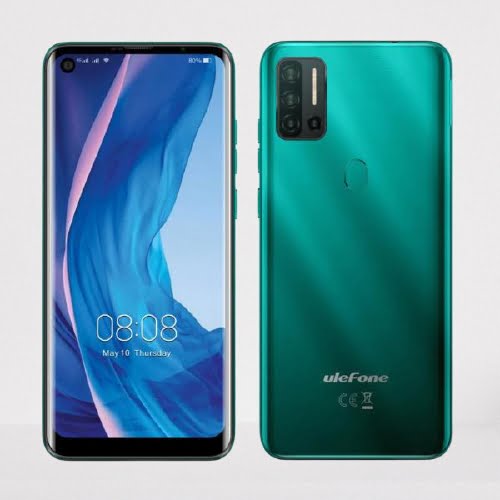 The overall rating is based on review by our experts Disclaimer: We can not guarantee that the information on this page is 100% correct

The Ulefone 11P was officially announced to the general public on January 9, 2021. Although the smart phone has not been released yet, but the full specs sheet of this phone was announced by the Brand.

The smartphone is poered by MediaTek Helio P60 processor and Mali-G72 GPU. A combination of 8GB RAM and 128GB internal memory means that this phone is as fast when it comes to memory/storage as a mainstream laptop.