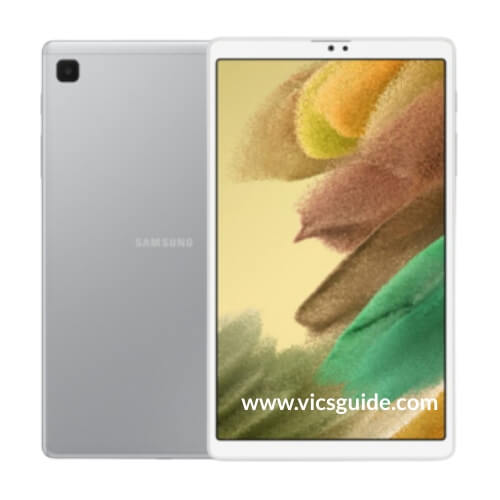 The overall rating is based on review by our experts Disclaimer: We can not guarantee that the information on this page is 100% correct

The Samsung Galaxy Tab A7 Lite was announced together with the Galaxy S7 FE on May 27. This smartphone was introduced as a new “go-to alternative” for those looking for a low-cost Android tablet. The Galaxy Tab A7 Lite is a scaled-down version of the original Galaxy Tab A7, which was released in 2020.

The Samsung Galaxy Tab A7 Lite comes with 32GB and 64GB of storage that can be expanded via a microSD card (up to 1TB). 4G LTE (optional), Wi-Fi 802.11ac, Bluetooth v5, GPS, USB Type-C, and a 3.5mm headphone jack are among the connectivity choices. The tablet has dual stereo speakers with Dolby Atmos support.

An accelerometer, ambient light sensor, and magnetometer are among the sensors of the Galaxy Tab A7 Lite. The tablet is powered by a 5,100mAh battery that enables 15W rapid charging (a compatible charger is not included).

The dimensions of the Samsung Galaxy Tab A7 Lite are 212.5×124.7×8.0mm. The tablet’s Wi-Fi model weighs 366 grams, while the LTE model weighs 371 grams. In addition, the tablet is compatible with Book Cover and Clear Cover accessories, both of which will be sold separately.