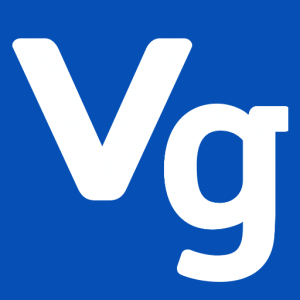 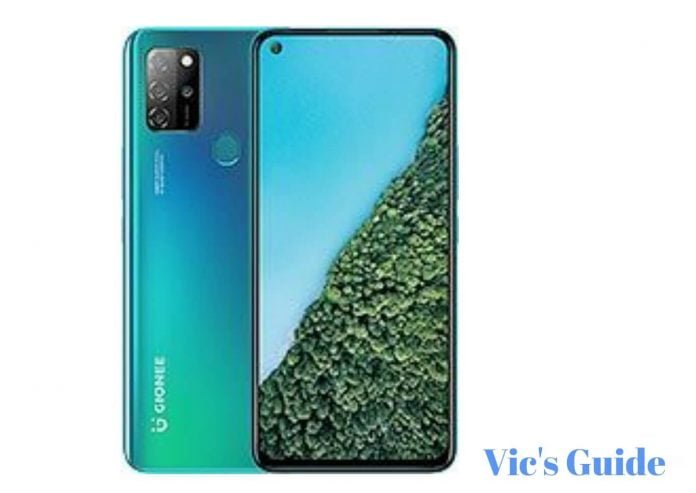 The Gionee M12 is the successor to the Gionee M11. It spots more features than the Gionee M11 which I will be sharing with you in this Gionee M12 Review and specs. This device was officially announced in China on November 16, 2020 and was made available on the same date.

The Gionee M12 comes in two variant and the only difference is the storage, price, processor and memory. For the benefit of understanding this article better, I will just call one of the variant Gionee M12 and the other Gionee M12 pro.

This device comes with a lot of cool features and it even gives you a choice, if you aren’t going for the low price and specs, you could go for the Pro version. Is this device worth upgrading to? we will get to know, but before that, let’s take a look at the specs sheet.

The Gionee M12 comes with great features that will catch your eye. Let go into the full review of this device.

Both phones come with impressive features and can be brought online from reputable stores like Amazon, Jumia and the likes.

What’s in the box?

In the box you get the Gionee M12, a sim ejector tool, user guide and some other paper work Gionee service center locations in Nigeria (or your particular country) and a smooth rubber case. At the bottom layer, you get a pair of earphones, a USB data cable for charging and a 10W charger.

Testing the rubber case, it feels snuggery and isn’t the easiest of case to take off, which is a good thing as the case provides more grip and protection to the phone.

Looking at the build quality, the Gionee M12 has a steady built and adds quite a weight to it. Although this phone has a frame and back panels made from plastic, it does not look particularly feel cheap. Plastic is more durable and when the phone falls, it won’t have a lot of crack. The weight makes it feel more expensive than it is.

At the back of the Gionee M12 is the quad camera set-up, LED light and the fingerprint sensor and up front, we get a punch hole 16Mp camera.

Taking a look at the right of the device, you find the power button and the volume keys. The sim tray which houses two nano sim base and a micro SD card bay can be found on the left of the device.

At the bottom, the 3.5mm headphone plug, a microphone, a USB Type-C port and the speakers are located here. And at the top of this device, nothing is found here.

The Gionee M12 comes in two different colours; these are Dazzling Black and Magic green.

The Gionee M12 IPS LCD screen spots a 6.55 inches and 720 x 1600 resolution with 268ppi. Resolution of this device is clear and crisp, although it is not the best found on mobile phones. The max resolution you get while streaming YouTube videos is 720p.

The display of the Gionee M12 has an aspect ratio of 20:9 giving it a really tall but slender frame. This overall makes the device comfortable due to the slim frame and with aspect ratio like this, watching videos becomes more enjoyable.

Gionee M12 is big, it allows you enjoy streaming videos, but big screen might not be some people choice. Someone with small hands may find it difficult to hold the phone with one hand and it feels heavy when held with one hand.

The Gionee M12 is packed with four-camera system of 48MP wide camera, 5Mp ultrawide camera, 2Mp lens and 2Mp depth sensor. The first two cameras are the main cameras, while the other two are just low pixel depth sensor.

Pictures shot on the Gionee M12 are impressive and looks very good, crisp and clear and it quite detail. The 16Mp selfie camera takes good pictures but it however struggle with dynamic range. When taking pictures on bright day outdoor, the dynamic range are not that fantastic and brightness overshadow the pictures.

But the pictures taking from the selfie cameras are good looking and it takes decent photos.

With the pro version, you get more storage, more RAM and a greater performing processor. For budget entering level to mid-range phone, the Gionee M12 is okay, but I will rather add little money to get the 6GB variant.

The performance of this device is okay, but it can’t do a lot of multitasking. If you will love to buy this phone, you need to leave the phone to non-tasking activity that shouldn’t make the phone run slowly. The Helio P22 processor is quite fast, apps open fast and doing a lot of things with the device works fine.

Gaming on the Gionee M12 is where the phone lags. Highly intensive and monstrously massive games are playable on this device, but be ready for long wait while loading the games and also you be ready to play games at low settings. If you want a budget gaming phone, you might want to check out Infinix Hot 10.

The fingerprint unlocks the phone very fast. This isn’t the fastest fingerprint sensor, but it gets the work done. The fingerprint responds in seconds and it superfast on the Helio P22 variant.

The Gionee M12 runs on Android 10 and Amigo OS (Gionee owned Operating system). The software experience of the Gionee M12 is quite okay and the user experience is great. It comes with bloatware, but not as crazy as bloatware seen in Tecno and Infinix phones.

The battery aspect is where the Gionee M12 shines. It comes with Li-po 5100mAh battery. This smartphone features an incredible battery life performance. This phone battery life is what you need to get you through a full day of incredible use without charging.

Watching movies on this phone for three and a half hour kills the battery to only 79% on max brightness and 720p resolution. Charging the battery takes only 2hours from 0% to 100% full.

Should I buy the Gionee M12?